Film Review | The Adventures of Tintin: The Secret of the Unicorn 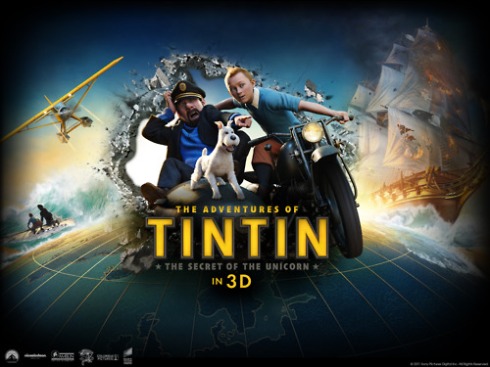 Although I know of Tintin, I didn’t grow up watching him. I was part of the generation that watched Pokémon! But when I saw some exclusive footage at the recent EMPIRE big screen event, my interest was piqued. Tintin’s creator, a Belgian artist by the name of Hergé, famously proclaimed in 1983 that “If anyone can bring Tintin successfully to the screen, it is Steven Spielberg”. So does Spielberg deliver?

This entry was posted on January 28, 2012 by Amonymous. It was filed under Film Reviews and was tagged with Andy Serkis, Captain Haddock, Film Review, Jamie Bell, The Adventure of Tintin, The Secret of the Unicorn.