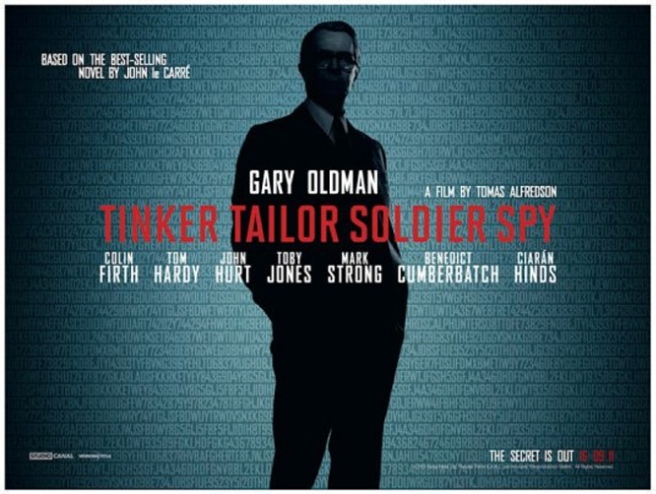 This entry was posted on January 28, 2012 by Amonymous. It was filed under Film Reviews and was tagged with Benedict Cumberbatch, Colin Firth, Film Review, Gary Oldman, Soldier, Spy, Tailor, Tinker, Tom Hardy.