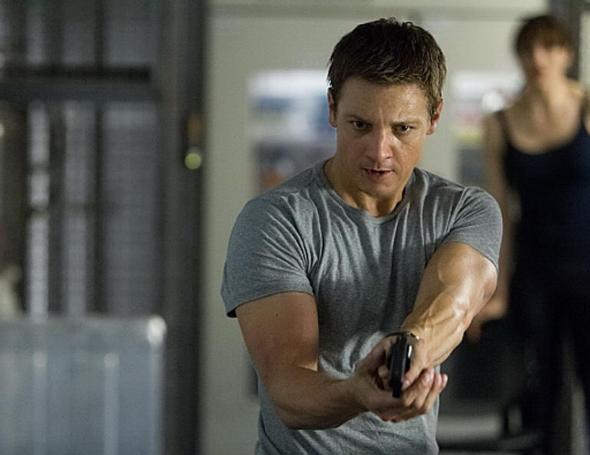 This entry was posted on July 18, 2012 by Amonymous. It was filed under Features and was tagged with Jeremy Renner, Mission: Impossible - Ghost Protocol, The Avengers, The Bourne Legacy, The Hurt Locker, The Town.