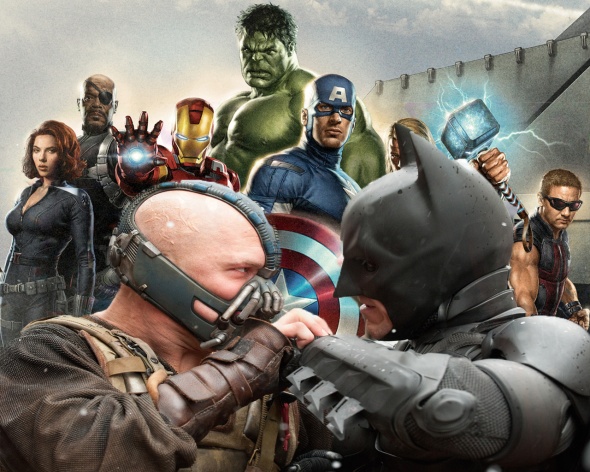 This entry was posted on January 11, 2013 by Amonymous. It was filed under Features and was tagged with Avengers, Batman, Captain America, Dredd, Ghost Rider: Spirit of Vengeance, Hawkeye, Hulk, Iron Man, Spider-Man, The Dark Knight Rises.