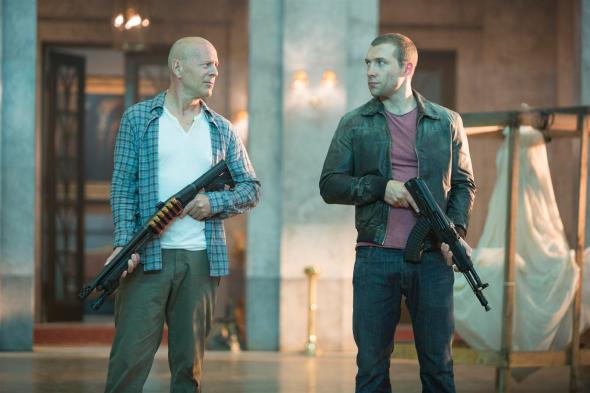 This entry was posted on February 14, 2013 by Amonymous. It was filed under Film Reviews and was tagged with A Good Day to Die Hard, Bruce Willis, Die Hard, Jai Courtenay, John McClane, John Moore, Skip Woods.