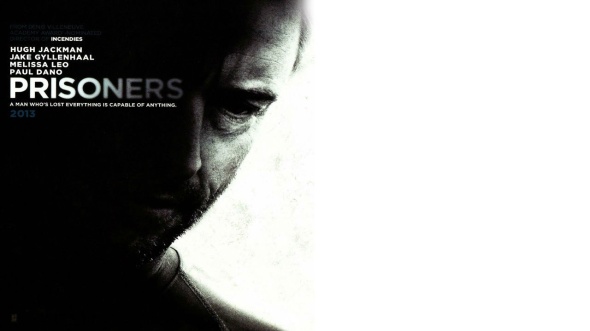 There are few stronger motivators for decent people committing morally questionable acts than family. It’s this subject matter that director Denis Villeneuve – whose debut feature Incendies was Oscar-nominated for Best Foreign Language Film in 2010 – has utilised in Prisoners, a brilliantly dark and devastating thriller that will stay with you long after the credits roll.