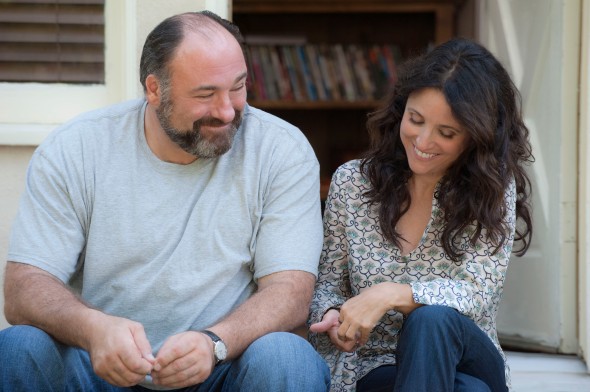 Nowadays, more and more film stars are heading to the small screen, such is the wealth of excellent material being made on television. For romantic comedy Enough Said however, it’s the reverse; written and directed by Nicole Holofcener, it brings together two TV icons in Julia Louis-Dreyfus and James Gandolfini (in his last leading role) to charming effect in a film that’s both sweet and bittersweet. It’s regrettable this is one of the last times we’ll see Gandolfini grace the silver screen, but it’s a fine note to go out on.

Read the rest of this review at Flicks and the City here. Enough Said was screened at the 2013 London Film Festival.