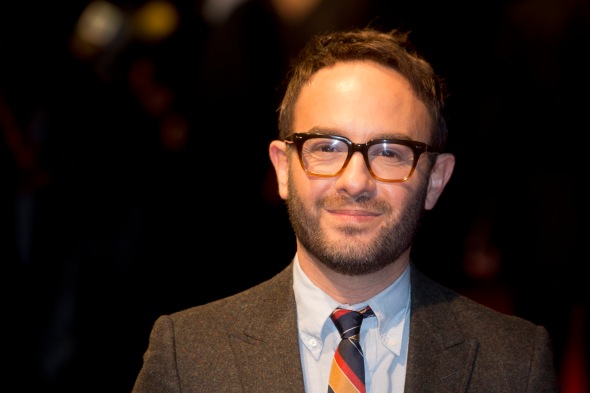 Directed by John Krokidas, Kill Your Darlings is the previously untold story of how murder brought together a young Allen Ginsberg (Daniel Radcliffe), Jack Kerouac (Jack Huston), and William S. Burroughs (Ben Foster) at Columbia University in 1944, providing the spark that would eventually lead to their Beat Revolution.

The film premiered to rave reviews at this year’s Sundance Film Festival, and on behalf of Flicks and the City I spoke to the director John Krokidas about researching his first feature, getting the most out of his actors, and how close Kill Your Darlings came to not getting made.

Read the interview at Flicks and the City here.

This entry was posted on December 4, 2013 by Amonymous. It was filed under Interviews and was tagged with Allen Ginsberg, Dane DeHaan, Daniel Radcliffe, John Krokidas, Kill Your Darlings.