Film Review | Before I Go to Sleep 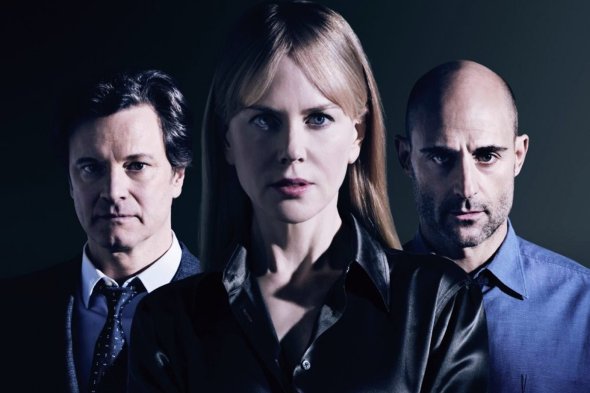 Cinema has long held a fascination with memories, from the different ways they can be manipulated (Inception, Total Recall) to how crucial they can be in defining who we are (Memento, The Bourne Identity). Before I Go to Sleep slots into the latter grouping; As directed by Rowan Joffé it’s a well-performed and solidly engaging thriller, but it won’t be joining the distinguished pantheon the aforementioned films reside in any time soon.

Based on the bestselling novel of the same name by S.J. Watson Before I Go to Sleep focuses on Christine Lucas (Nicole Kidman), who wakes up with no memory of her existence beyond her early 20’s after she was involved in an accident. She is told this and more information about her life every morning by her weary husband Ben (Colin Firth, reuniting with his The Railway Man co-star). She is also called each day by Dr. Nash (Mark Strong) who has secretly been treating Christine behind her husband’s back, instructing her to keep a video diary detailing her daily discoveries. With new information of her past emerging each day, Christine becomes increasingly uncertain of who to trust.

It’s a tightly spun, carefully told narrative that has enough twists to keep you guessing. As we learn more about Christine’s life pre-amnesia, so too does Joffé raise the sense of unease. However, as the film inches towards its final act the focus on thrills outweighs that of Christine’s own journey for self-discovery. As a result, despite a devastating mid-film revelation, we’re not as emotionally engaged in her plight as we ought to be. We fear for her, certainly, but we don’t really feel for her. Above all else, it’s this which stops Before I Go to Sleep from ascending to the next level.

To their credit, the first rate cast all deliver. Kidman is mostly required to depict Christina as vulnerable and distressed and she excels at it; Firth is on predictably good form as Ben too, the role necessitating a balance which he maintains. It would be a spoiler to say which side of the coin perennial bad guy Mark Strong falls on this time, but his neutral turn is as equally assured as his co-stars.

Although well-performed and stylishly made, Before I Go to Sleep can’t quite combine the thrills with the feels, and consequently it won’t last long in the memory.

This review was originally posted at HeyUGuys.

This entry was posted on September 5, 2014 by Amonymous. It was filed under Film Reviews and was tagged with before i go to sleep, Colin Firth, Mark Strong, nicole kidman, rowan joffé, S.J. Watson.