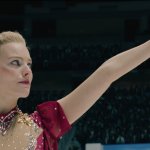 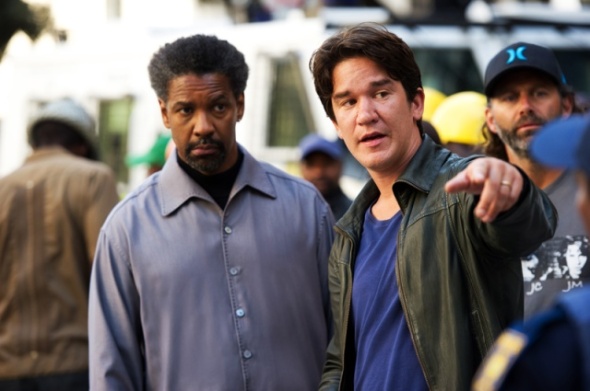 It’s 4:15 pm and I’m sat in the plush Mandarin Oriental hotel in London eagerly awaiting the arrival of Daniel Espinosa and Denzel Washington, director and star of this month’s Safe House (Check out my review here). There is only one problem; they’re late. Five minutes turns into ten and then to twenty, but when Denzel walks in he’s instantly at ease, joking with us as he gets rushed to the podium. It’s simply hard to be irritated at a guy who’s so effortlessly cool. Once the two D’s got comfortable, chatter began on their new film, as well as Denzel’s career choices and whether or not he still ‘dates his wife’. Find out the answers to this and more after the jump.

Shamans and Stunts: A Press Conference with Nicolas Cage 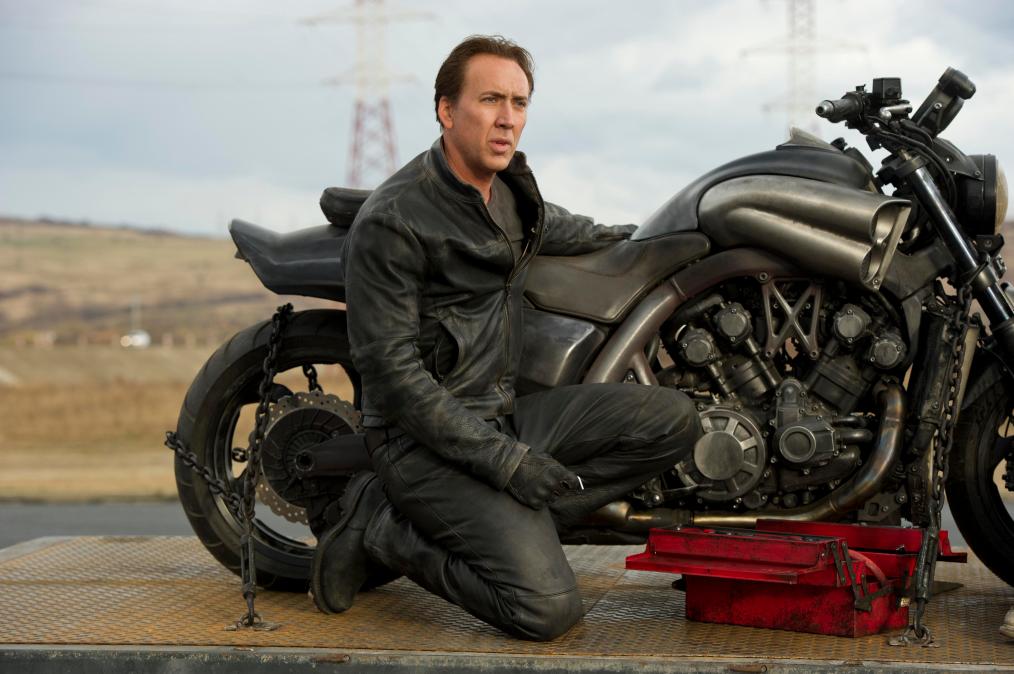 Say what you will about Nicolas Cage: he has brought to life an incredible diversity of characters dating all the way back to 1980. From Cameron Poe (Con Air) to Big Daddy (Kick-Ass), Cage’s versatility is undeniable. His latest film, Ghost Rider: Spirit of Vengeance, sees him playing both the cursed Johnny Blaze and his bike-riding alter-ego. I was lucky enough to be invited to a press conference on behalf of Yin & Yang at the impressive Corinthia hotel in London. Read on for Cage’s thoughts on his new film, his influences, and much more.