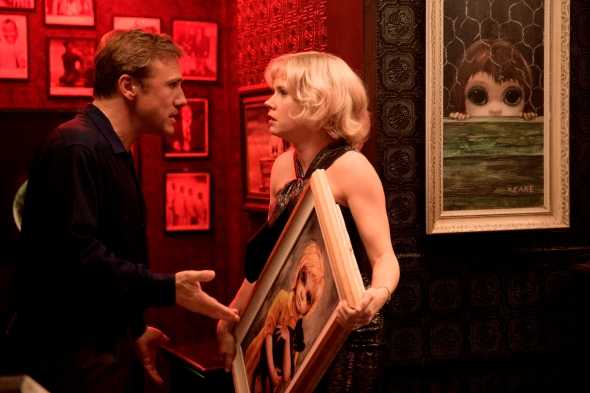 There are few filmmakers today whose work is as instantly recognisable as Tim Burton’s. A perusal of his recent back catalogue will reveal recurring themes, gothic aesthetics, and the same cadre of actors – most frequently Johnny Depp and Helena Bonham Carter – often backed by a Danny Elfman score. Though there are a couple of Burton-isms here and there Big Eyes is very much unlike the director’s recent fare, a fine and surprisingly complex piece of work which suggests he should step out of his weird and wonderful comfort zone more often.

END_OF_DOCUMENT_TOKEN_TO_BE_REPLACED 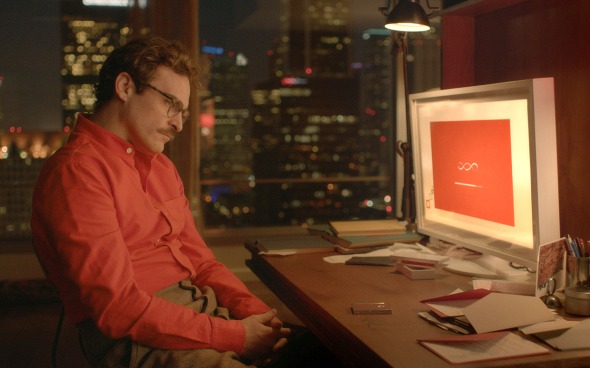 END_OF_DOCUMENT_TOKEN_TO_BE_REPLACED

The UK release of Marvel’s Iron Man 3 may be just around the corner and The Wolverine has been steadily building anticipation after the release of its first teaser, but for many, DC Comics’ Man of Steel is still the biggest superhero film of 2013. Small titbits of information for Superman’s eagerly-awaited return to the big screen have been making their way to us via online and magazines in the past few weeks, but fans have been baying for some new, substantial footage. That has finally come in the form of a third full-length trailer, and what it reveals will no doubt get people even more excited to see just what Zack Snyder (Watchmen) and Christopher Nolan (The Dark Knight Trilogy) have done with comic book history’s most iconic character.

END_OF_DOCUMENT_TOKEN_TO_BE_REPLACED 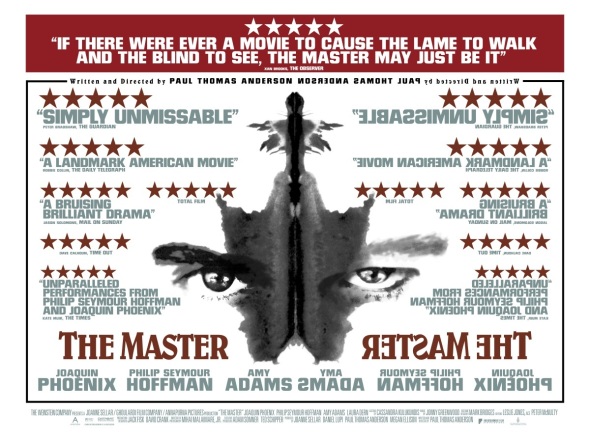 After a five-year hiatus, Paul Thomas Anderson follows up his Oscar-winning There Will be Blood (2007) with The Master (2012), an overly complex tale which is nonetheless magnificently acted and shot. The film begins and ends with Freddie Quell (Joaquin Phoenix), a WWII veteran who is having difficulty adjusting to life after war. Mentally and emotionally disturbed, Freddie bounces around from one job to another, unable to find peace due to his violent outbursts and alcoholism. One night, Freddie sneaks his way onto a yacht belonging to Lancaster Dodd (Phillip Seymour Hoffman), the founder of a radical new movement called ‘The Cause’.