Interview | Casey Affleck Talks Out of the Furnace 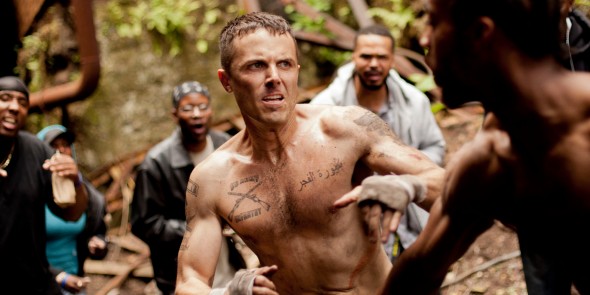 In Out of the Furnace Casey Affleck plays Rodney Baze, a PTSD suffering military man who finds himself engaging in bare-knuckle fights to pay off his gambling debts. Such an intense role required an actor who was equal to its requirements, and following a compelling turn in David Lowery’s Ain’t Them Bodies Saints, Affleck gives another impressive performance.

I was lucky enough to catch up with the actor on behalf of This is Fake DIY ahead of Furnace’s UK release this week, and Affleck tells me how he has developed as an actor and the meaning of the tattoos Rodney wears. Additionally, he discusses what it was like working with Christopher Nolan on upcoming sci-fi epic Interstellar. Have a read below.

END_OF_DOCUMENT_TOKEN_TO_BE_REPLACED 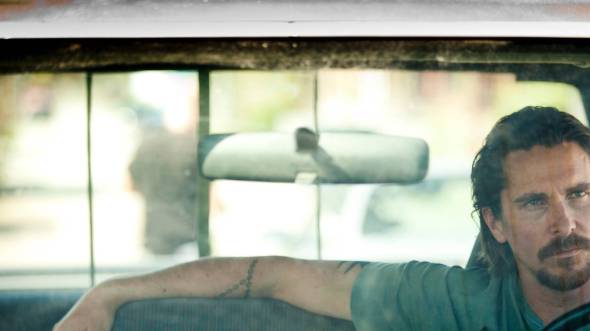 END_OF_DOCUMENT_TOKEN_TO_BE_REPLACED

After gaining a lot of buzz at this year’s Sundance and Cannes film festivals, Neo-Western Ain’t Them Bodies Saints – the assured second feature from prolific film editor David Lowery – finally gets its UK release. Although working with familiar archetypes, excellent performances combined with some sumptuous visuals help distinguish this from similar fare.