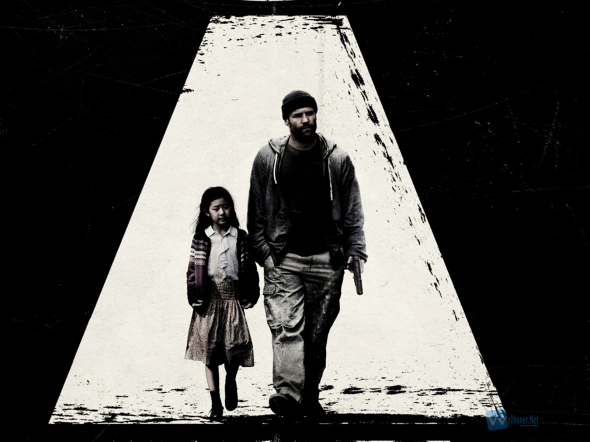 Not for nothing has Jason Statham got a reputation as an action star; he’s been showcasing his fighting skills in films for years – more often than not as the ‘ordinary guy’ who somehow gets the job done – ranging from the good (The Transporter, Killer Elite) to the bad (Death Race) to the downright wild (the Crank series). Later this year, he will reunite with his fellow bad-asses in The Expendables 2, but until then New York is the backdrop for the latest round of his exploits in Safe, a crime thriller written and directed by Boaz Yakin (Remember the Titans). Unfortunately, the film does not afford itself enough smarts story-wise to accompany Statham’s very watchable brawn.

Check out the rest of this review on Yin & Yang here.