“From the creators of The Matrix” is a quote that has accompanied the Wachowskis in each of the trailers and posters for their subsequent films, and with good reason. The 1999 sci-fi is still one of the best of the genre, and having struggled since then a case could be made that the sibling directors peaked too soon. Indeed, Jupiter Ascending does little to change that notion, as it can best be described as a beautiful failure.

Mila Kunis plays the titular Jupiter, a lowly cleaner who lives with her Russian family and dreams of escaping her mundane life. Unbeknownst to Jupiter, her genetic code means she’s next in line for ownership of a number of planets, including Earth. Naturally there are other interested parties who want Jupiter out of the way, and when an attempt on her life is thwarted by half-man half-wolf warrior Caine Wise (Channing Tatum), she’s introduced to a new world.

END_OF_DOCUMENT_TOKEN_TO_BE_REPLACED 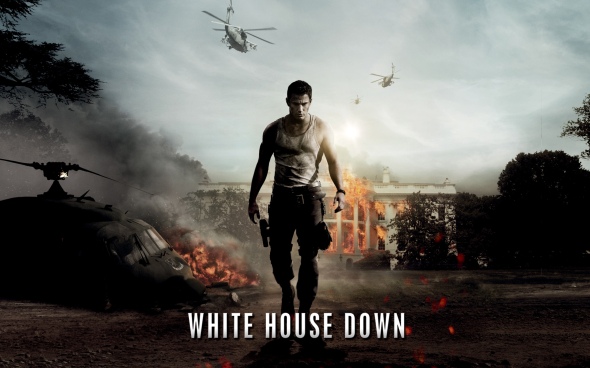