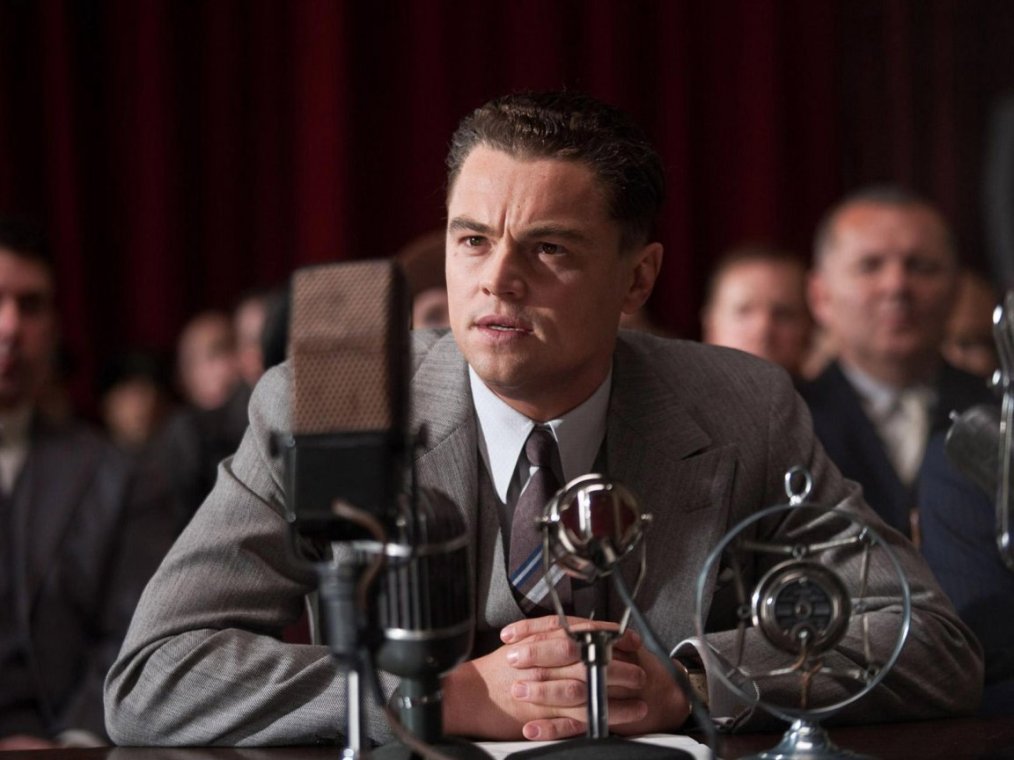 ‘He wasn’t sure which microphone he wanted to use’

One definition of power is ‘a measurement of an entity’s ability to control its environment’. Power manifests itself in many forms; for J. Edgar Hoover, secrets were power, and he amassed much of it during his 48-year career. It’s a concept that is at the heart of Clint Eastwood’s latest, a biopic on the infamous founder of the FBI. Eastwood is no stranger to depicting well-known figures on screen, with 2009’s Nelson Mandela biopic Invictus an impressive credit in a bulging filmography. Is J. Edgar another notable notch for Eastwood?