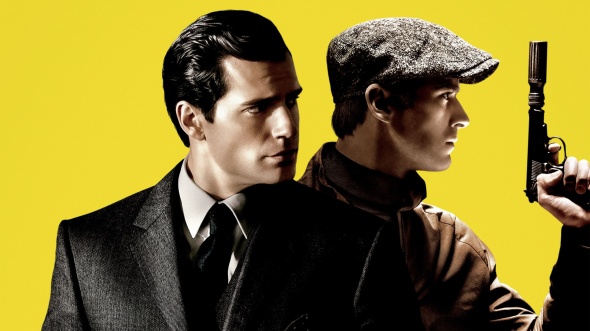 2015 has been a great year for spies at the multiplex. Not only have the movies been entertaining, they have all offered different takes on the espionage genre. Kingsman: The Secret Service brought back the cool gadgets: Spy was a hilarious comedy: and Mission: Impossible – Rogue Nation set the bar high for action. Enter Guy Ritchie’s The Man from U.N.C.L.E.: based on the spy-fi NBC TV series (which aired from 1964 to 1968), it has all the stylistic elements you’d expect from the director, benefitting more from the chemistry of its cast than its storytelling or action.