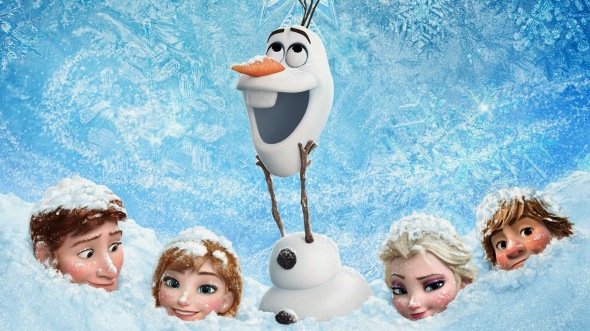 Whether it be Bambi (1942), The Jungle Book (1967) or The Lion King (1994), almost everyone has a favourite Disney animation from their childhood that still holds up on repeat watches. A terrific combination of a heartwarming story, effervescent animation and memorable musical numbers, Frozen (2013) has the potential to be that film for this generation, and is easily one of Disney’s strongest features in recent memory.

END_OF_DOCUMENT_TOKEN_TO_BE_REPLACED

Following the commercial (if not critical) success of Pixar’s Cars (2006) and its sequel, it’s unsurprising – if disheartening – that we now have Planes (2013), a Disney spin-off set in the same universe. You’d be forgiven for thinking that the project sounds lazy, particularly for a studio which is renowned for its originality, and over the course of 92 underwhelming minutes these suspicions are confirmed.