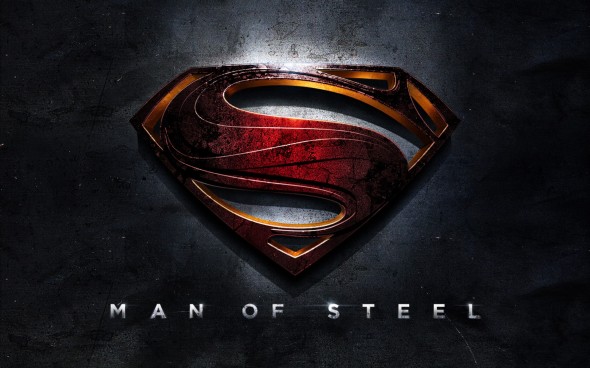 Happy new year peoples! The past 12 months have been fantastic for cinema – it was recently announced that 2012 was the highest grossing film year ever – and there are plenty of upcoming releases in the next 12 months that already have us excited. With no further ado then, here’s our picks for the top 10 must-see movies of 2013.