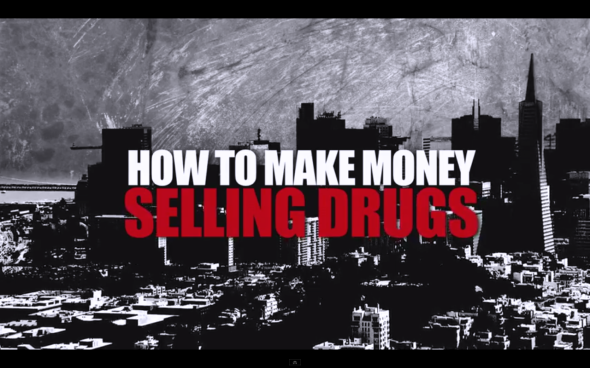 Want to make a $4000 in 4 hours? How about a cool $1 million in a week? Look no further than Matthew Cooke’s upcoming documentary How to Make Money Selling Drugs (2012). Produced by Adrian Grenier and set to premiere at this year’s Toronto Film Festival, Cooke’s feature debut promises an in-depth look at the world of drug dealing and its enforcement. We’ve had our first look at Cooke’s work courtesy of the film’s first infomercial-like trailer, and if nothing else it looks set to deliver some astounding insights into how the $400 billion global industry operates.

Watch the trailer for How to Make Money Selling Drugs at Cine-Vue here.

Film Review | Something from Nothing: The Art of Rap 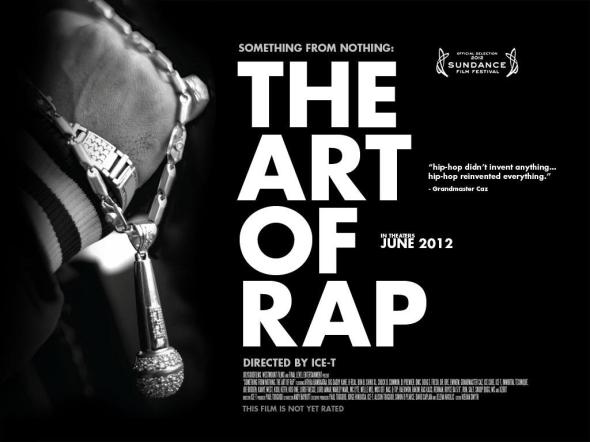 The reason why rap is not as respected as Jazz or Blues, one MC muses, is because ‘people don’t understand the language’. Try as director Ice T might, by the time the end credits fall on The Art of Rap, there are still a few things that are lost in translation for those who are not rap aficionados. Still, even if total understanding remains elusive, Ice T’s documentary will certainly leave you with an appreciation of rap, and will particularly please fans of the genre. 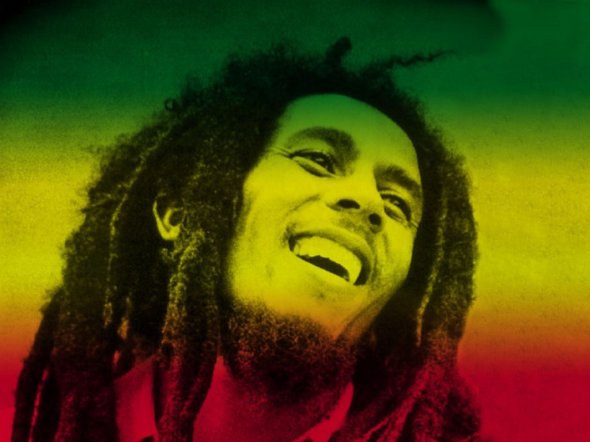 Michael Jackson. Ray Charles. Stevie Wonder. These names often come to one’s mind when thinking of musical greats. Bob Marley is another musical legend who has earned his place in that distinguished pantheon, his many hits still easy listening 30 years after his untimely death. Though there have been many pieces of Marley’s life and music documented since, there are still more than one or two blanks that have not yet been filled. It has fallen to Kevin MacDonald (The Last King of Scotland) to deliver the definitive documentary Marley so richly deserves, and it is a monumental success.