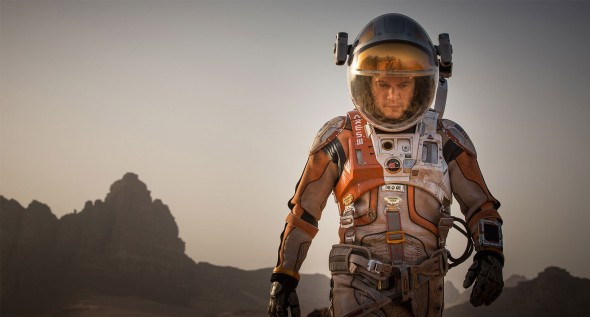 Having given us movies such as Alien and Gladiator, there is a certain amount of excitement and expectation that typically surrounds a Ridley Scott production. With a recent output that consists of Exodus: Gods and Kings, The Counsellor, and Prometheus, those expectations have not been merited or met. Thankfully the director is back on form with The Martian, a fun and smart sci-fi which will have you laughing more than most comedies.