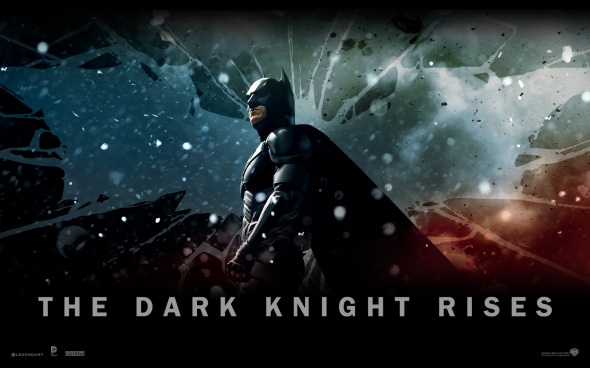 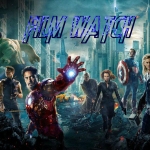 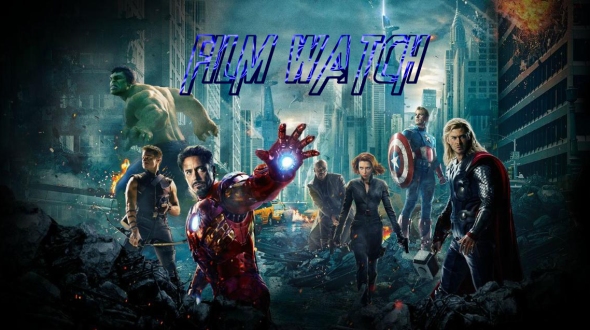 Last month, The Hunger Games satiated everyone’s appetite with an excellent film that started the franchise off well. There’s another delightful smorgasbord of films coming out in April, not least of which a documentary on one of the most impactful musical figures of the 20th century, a film about a prison break with an interesting twist, and a superhero extravaganza everyone’s talking about.

Hit the link for details on these films and more.

Being the start of a new year and all, one phrase which I heard a lot of last month was ‘start as you mean to go on’. If that is to be an allegory for films in 2012 then it will be a very satisfying year as the standard of films in January was fantastic. This month, we have our first of four helpings of super-heroism, the return of beloved characters guaranteed to cause nostalgia for some, and much more.

Click here for previews on all of February’s big releases including Safe House, Chronicle, and more!