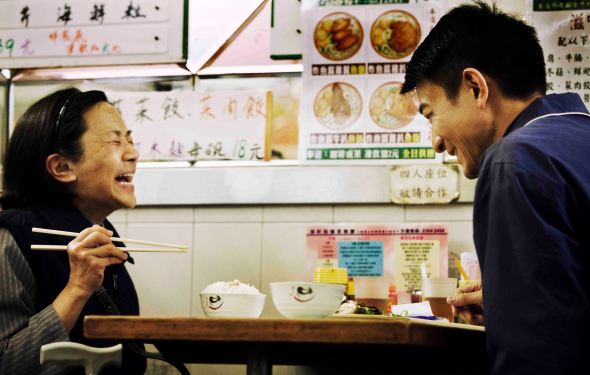 Having made a clean sweep in all the major categories at the Hong Kong film awards, A Simple Life finally gets its UK release this week. Directed by Hong Kong veteran Ann Hui, the film depicts the growing bond between an ageing servant and her employer whilst offering a refreshingly optimistic perspective of life in the face of inevitable death. Although its pacing may limit its appeal, the first rate performances by the two leads make A Simple Life one of the most moving films of the year.