For as fun and entertaining as the films in Marvel’s cinematic universe have been thus far, one element almost all of them have lacked is a physically imposing and truly memorable villain. To clarify, this is not to say that Loki was underwhelming in Avengers Assemble, only that watching the Hulk dismantle him in 2.3 seconds (awesome as it was) felt just a little too easy.

END_OF_DOCUMENT_TOKEN_TO_BE_REPLACED

No, that is not a typo; in case you hadn’t heard, ‘Marvel’s Avengers Assemble’ is the new UK title for the eagerly anticipated superhero team-up, set to hit cinemas on April 26. New footage has been revealed today via the second full trailer, and it does not disappoint. Have a gander after the jump. 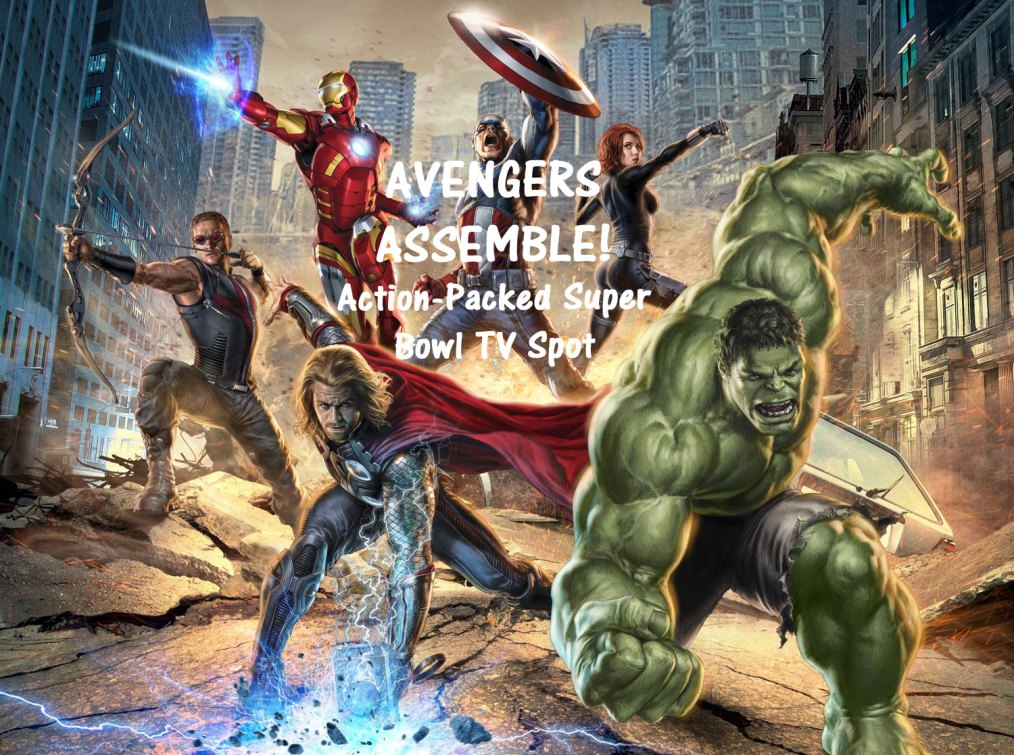 ‘Who in their right mind would take on these guys?!’

Back in October 2011, we got our first look at The Avengers with an impressive debut trailer. As it nears its release date of May 4 (mark it in your calendars folks), more snippets of footage are making their way to the web. This action packed TV spot which aired during the Super Bowl last night is guaranteed to have anticipation at a fever pitch.

Hit the jump to watch a whole minute of pure awesomeness.