When discussing the distinguished pantheon of hip hop greats, it would be impossible not to mention N.W.A. Their 1988 debut album Straight Outta Compton – which features the incendiary anthem ‘F**k tha Police’, a statement track which feels sadly timely given recent stateside events – had an unquantifiable impact on the evolution of hip-hop. As such, you’d be hard pressed to find worthier subjects for the music biopic treatment, and in translating their story to the big screen director F. Gary Gray has produced a fittingly raw and powerful film.

END_OF_DOCUMENT_TOKEN_TO_BE_REPLACED

It’s difficult not to think of those classic Eddie Murphy cop films when watching Ride Along (2014), the latest film to see Kevin Hart flex his comedic muscles. There are many similarities between the two loquacious humorists, and while there is no denying Hart’s leading man potential he is still in pursuit of a project that can fully utilise his talent. An uninspired buddy cop comedy, Ride Along means the search continues.

END_OF_DOCUMENT_TOKEN_TO_BE_REPLACED 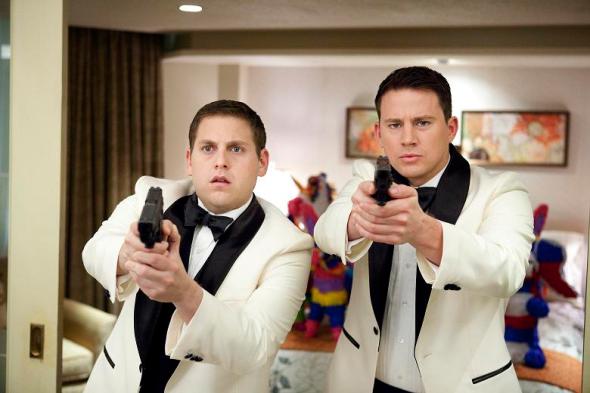