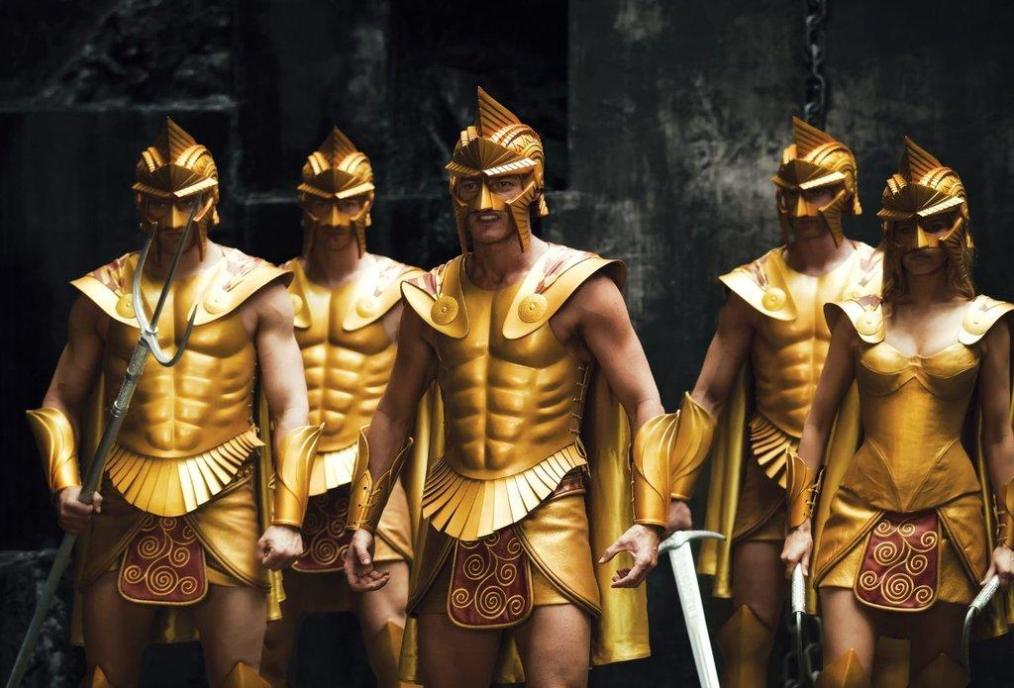 We’ve had many great sword-and-sandals epics over the years, with Gladiator, Troy, and most recently 300 setting the benchmark for the genre in contemporary times. Unfortunately, as with any genre, there are those movies that scrape the bottom of the barrel, such as the modern remake of Clash of the Titans. Tarsem Singh’s Immortals is made by the producers of 300, and trailers have suggested that the look and feel of the film was similar to the Spartan blockbuster. Can Immortals reach the lofty heights of 300 & co or is it style over substance?