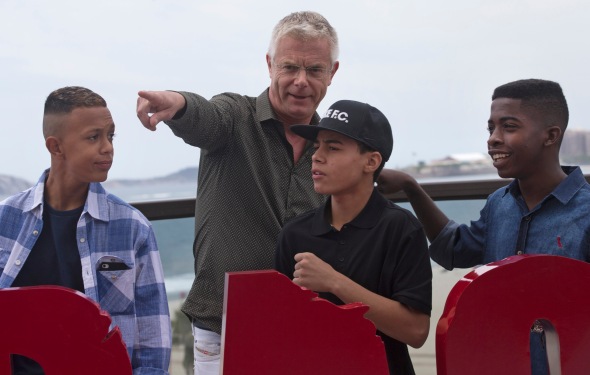 Though his latest film is only the fifth in Stephen Daldry’s 16-year career, it’s not for lack of projects. Indeed, between pre-production on new Netflix television series The Crown, an upcoming adaptation of stage-musical Wicked, and at least two stage productions due to play this year, he’s arguably Britain’s busiest director.

The topic of our chat was Trash, which focuses on three Brazilian teenagers who become embroiled in a major scandal when they stumble across a sought-after wallet with incriminating contents.

In the interview, Daldry talks about casting and working with the young actors, collaborating with talented editor Elliot Graham, and much more. Hit the jump to have a watch.

END_OF_DOCUMENT_TOKEN_TO_BE_REPLACED

Interview | Zach Braff on Wish I Was Here 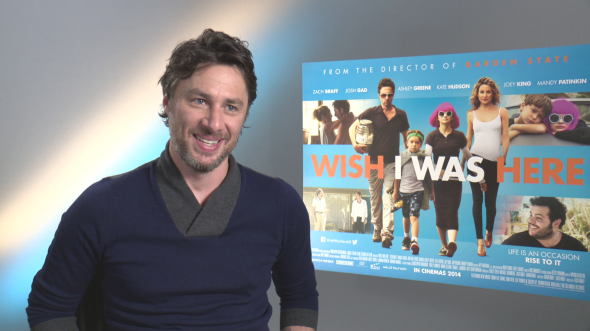 Ten years after he made his directorial bow with the well-received Garden State, Zach Braff is back behind the camera again for his sophomore effort Wish I Was Here. The film drew criticism from some quarters early on for its Kickstarter funding, but its safe to say that Braff’s unique vision wouldn’t have been realized had he gone the traditional studio route.

I got a chance to sit down with Braff ahead of the film’s UK release this week, and the former Scrubs star talked to us about his best and worst auditions, a cameo appearance from the late James Avery, and much more. Have a watch below.

END_OF_DOCUMENT_TOKEN_TO_BE_REPLACED

Interview | IMAX’S Brian Bonnick talks about the future of IMAX

“Go and watch a movie in IMAX. Then go and watch the same movie in another theatre, and if you don’t get it then don’t bother going to IMAX anymore, because we believe you will get it. You’ll get what the difference is.”

This confident pride in the product is inherent throughout our interview with IMAX Chief Technological Officer Brian Bonnick. Before answering our first question the CTO semi-seriously states that he could talk about IMAX for hours, and though I had significantly less time with him he still left us with a wealth of information on the company’s future. Among the talking points were IMAX cameras, changes in aspect ratios, and expansion into home cinemas. Have a read below.

END_OF_DOCUMENT_TOKEN_TO_BE_REPLACED 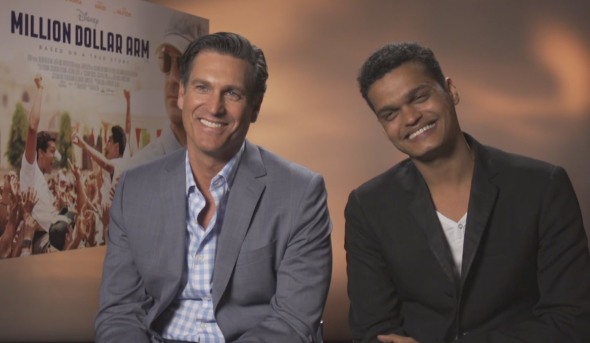 Prior to Million Dollar Arm, Madhur Mittal’s biggest role had been in Danny Boyle’s Oscar-winning Slumdog Millionaire. In both films he manages to leave a lasting impression, and we can only hope to see more of the up and coming actor in future.

Ahead of this week’s UK release of Million Dollar Arm we sat down with Mittal and the film’s producer Mark Ciardi to quiz them on their favourite sports flicks, how they adapt when they’re out of their comfort zones, and much more. We also promised Madhur we’d get the word out on his days as a Michael Jackson impersonator. Regretfully, a dance-off did not take place. Have a watch below. END_OF_DOCUMENT_TOKEN_TO_BE_REPLACED 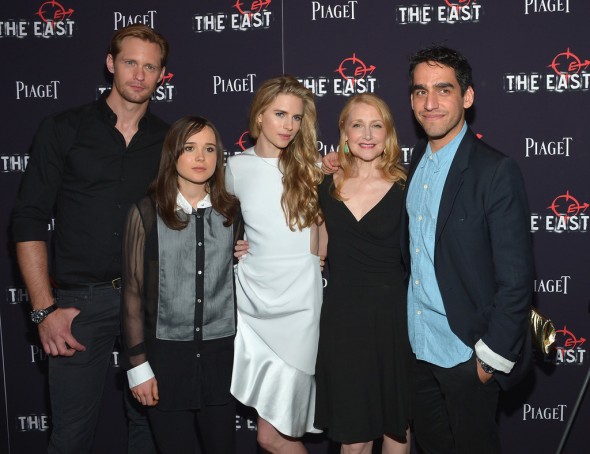 After his impressive 2011 debut Sound of my Voice, Zal Batmanglij returns to UK cinemas this week with The East (2013). The film tells the story of an undercover operative attempt to win the trust of an elusive anarchist collective seeking revenge against major corporations guilty of covering up criminal activity.

On behalf of Flicks and the City, I caught up with the director to discuss the impetus behind his latest film as well as the casting process and how real life is like a spy thriller. Watch the video below. 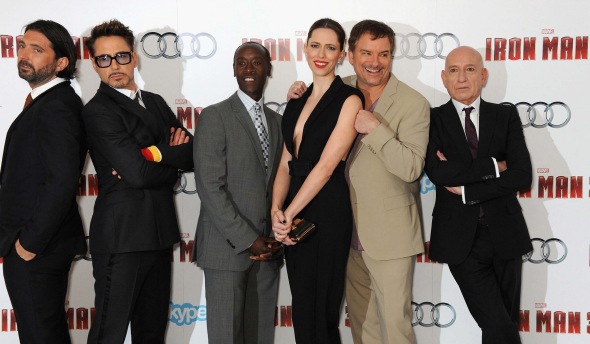 Last week, I had the immense pleasure of chatting with Drew Pearce, who co-wrote this week’s big release Iron Man 3 (that’s him on the left next to Robert Downey Jr.).

You can read the interview at What Culture by clicking here. 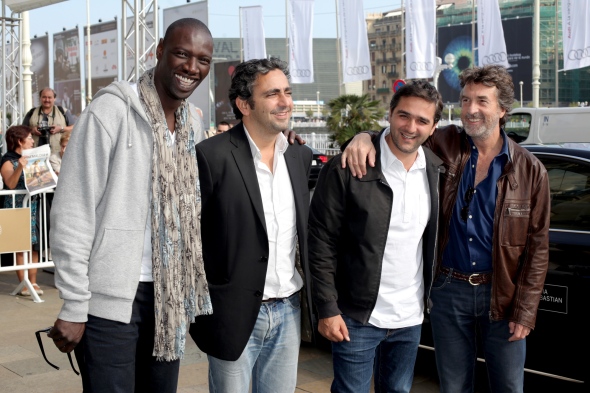 Olivier Nakache and Eric Toledano have been writing and directing films with each other since 1995. Their latest collaboration, French Oscar hopeful Untouchable (2011), has been a worldwide hit, breaking box office records and winning notable awards. The movie tells the story of the friendship between affluent paraplegic Philippe (François Cluzet) and his carer from the suburbs Driss (Omar Sy). Toledano and Nakache were in London to promote the film ahead of its UK release this week, and on behalf of CineVue I was on hand to quiz the directors on matters of disability, musical tastes and Hollywood remakes. 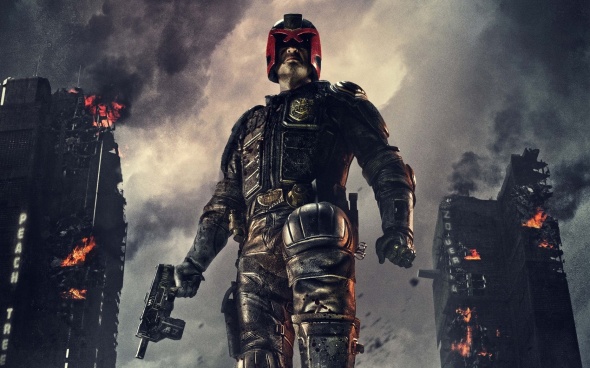