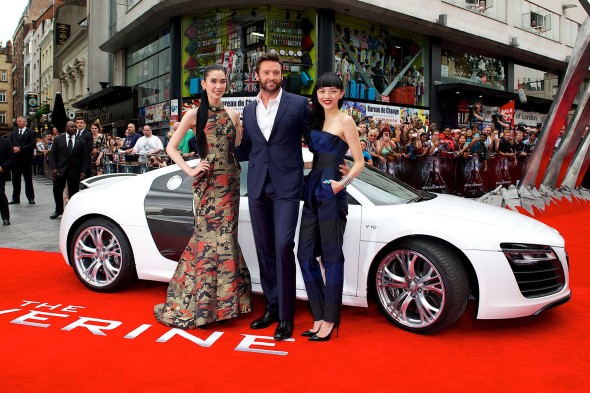 The Wolverine claws its way into cinemas this week in what will be the character’s sixth appearance on the big screen. If you haven’t already, you can read my positive review here.

On behalf of What Culture, I got to chat with Tao Okamoto (Mariko), Will Yun Lee (Harada) and Rila Fukushima (Yukio) on what they brought to their respective roles. Have a read by clicking on the links.

Whilst Wolverine remains one of Marvel’s most popular characters, his latest big screen appearance is low on hype. Maybe it’s because it’s released in the same year as superhero juggernauts Iron Man 3 and Man of Steel, or perhaps the critically-savaged X-Men Origins: Wolverine (2009) is still weighing on people’s minds. James Mangold’s The Wolverine (2013) presents us with a different kind of superhero movie, and whilst it gives us a solid examination of the ‘ol’ Canucklehead’, the film’s problems – many of which occur in the final third – prevent it from being the definitive take on the character.