As we come to the end of The Hunger Games franchise, it feels a little strange to think that it only started out in 2012. Having efficiently cranked out an instalment each year for the past four years, it will go down as one of the swiftest (and successful) quadrilogies of all time. Whether it will go down as one of the best will likely be discussed in the coming months, but director Francis Lawrence can take pride in having concluded the series on a strong note. If Mockingjay: Part 1 was the calm, then Mockingjay: Part 2 is the angry, depressing, but no less compelling storm.

END_OF_DOCUMENT_TOKEN_TO_BE_REPLACED 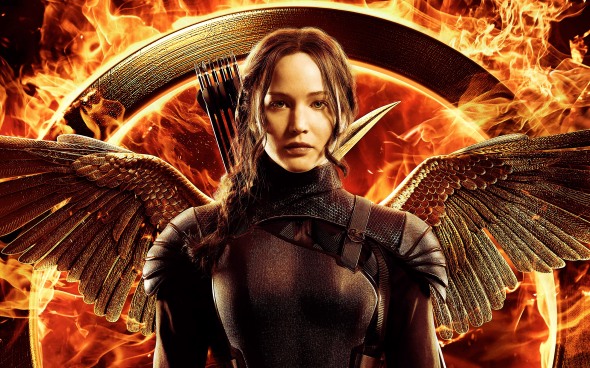 That line of dialogue, softly spoken by Donald Sutherland’s increasingly despotic President Snow, pretty much sums up The Hunger Games: Mockingjay – Part 1. With no actual Hunger Games to speak of for the first time in the series, the highly anticipated sequel is light on action, trading spectacle for intimacy and bulging with fantastic performances and power plays of an altogether different sort than we’re used to as the long-foreshadowed revolution begins.

END_OF_DOCUMENT_TOKEN_TO_BE_REPLACED

Expanding on the socio-political themes inherent in Suzanne Collins’ novel in addition to being a terrifically entertaining blockbuster, The Hunger Games: Catching Fire proves that this franchise is still at the top of the food chain when it comes to young adult films.  As book-to-film adaptations go, it’s damn near perfect.

A year after surviving the 74th annual Hunger Games, an emotionally-damaged Katniss Everdeen (Jennifer Lawrence) is back in the impoverished District 12 living in ‘Victor’s Village’ along with her family and co-winner Peeta Mellark (Josh Hutcherson). While embarking on their mandatory victor’s tour, the dissent that Katniss’ act of defiance has inspired among the various districts becomes more and more vociferous. With rebellion on the horizon, President Snow (Donald Sutherland) hatches a plan with new gamekeeper Plutarch Heavensbee (Phillip Seymour Hoffman) that sends Katniss and other victors back into the arena once more.

END_OF_DOCUMENT_TOKEN_TO_BE_REPLACED

DC’s jewel in the crown Superman marked his return to the silver screen this year with the somewhat divisive Zack Snyder-directed, Christopher Nolan-produced Man of Steel, but next year will be an all-Marvel affair for superhero blockbusters. We were given our first look at ‘Phase Two’ offering Captain America: The Winter Soldier (2014) last week, and The Amazing Spider-Man 2 (2014) and Guardians of the Galaxy (2014) are two other highly-anticipated entries, but now the first trailer for X-Men: Days of Future Past (2014) has landed online. Based on the celebrated comic-book arc of the same name, the footage offers a tantalising glimpse of what is an elaborate undertaking.

END_OF_DOCUMENT_TOKEN_TO_BE_REPLACED 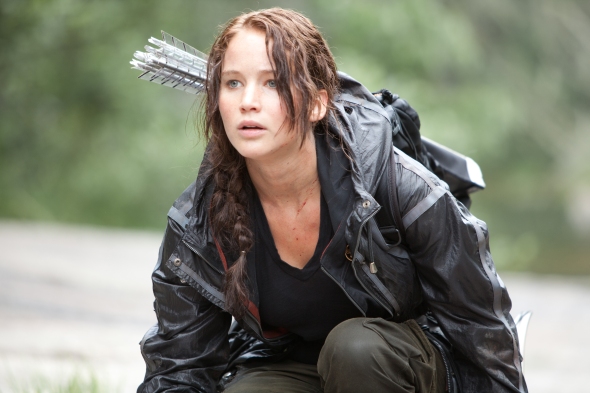 Turning books into films is no easy task. This is especially true of The Hunger Games, the popular Suzanne Collins novel which has sold millions of copies worldwide. As a consequence, there is a loyal fan base itching to see their favourite book accurately brought to life. Whilst an almost unabridged book-to-film transfer is arguably the right way to go sometimes, The Hunger Games boasts some unique opportunities to add and indeed improve on the source material. It is this delicate balance which director Gary Ross has for the most part managed to strike.