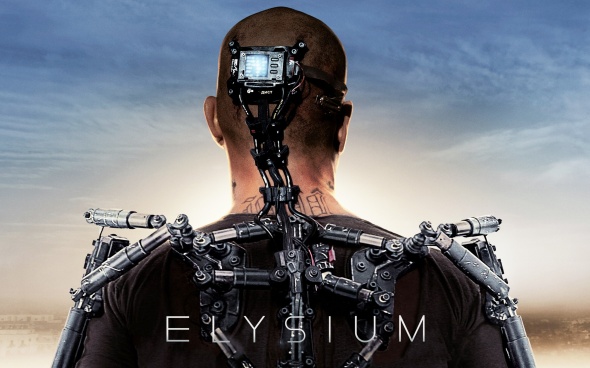 Some directors take a while to get into their stride, ironing out their craft over a series of films. For Neill Blomkamp, the opposite is true. The director nailed it first time with District 9 (2009), and the film struck a chord with critics and audiences alike. It’s no surprise then that his follow-up Elysium (2013) is one of the most anticipated films of the year. Thankfully, Blomkamp hasn’t disappointed. Once again weaving an original narrative with impressive visuals, Elysium proves to be a fine sophomore effort.

END_OF_DOCUMENT_TOKEN_TO_BE_REPLACED 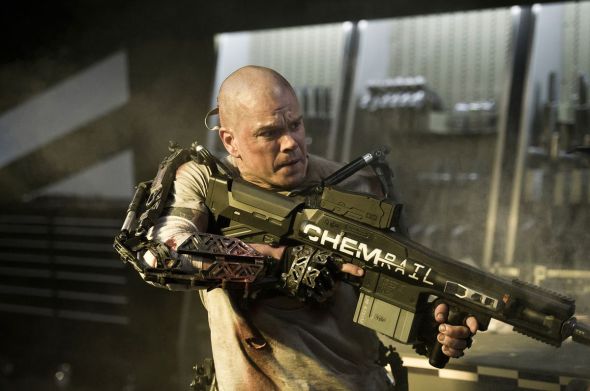 South African filmmaker Neill Blomkamp won critical and commercial acclaim in 2009 with his debut feature, District 9. It’s taken the director four years, but his eagerly awaited sophomore effort – entitled Elysium (2013) – is now mere months away. Earlier this week, we saw the first poster for the futuristic sci-fi, and now a full-length trailer has been revealed. In the year 2154, two classes of people exist; the impoverished struggle on the Earth’s ruined surface, whilst the wealthy reside in ‘Elysium’, a man-made space station that orbits the planet. In need of medical care only available on Elysium, Max (Matt Damon) takes on a dangerous mission that pits him against Elysium Secretary Delacourt (Jodie Foster).