That line of dialogue, softly spoken by Donald Sutherland’s increasingly despotic President Snow, pretty much sums up The Hunger Games: Mockingjay – Part 1. With no actual Hunger Games to speak of for the first time in the series, the highly anticipated sequel is light on action, trading spectacle for intimacy and bulging with fantastic performances and power plays of an altogether different sort than we’re used to as the long-foreshadowed revolution begins.

END_OF_DOCUMENT_TOKEN_TO_BE_REPLACED 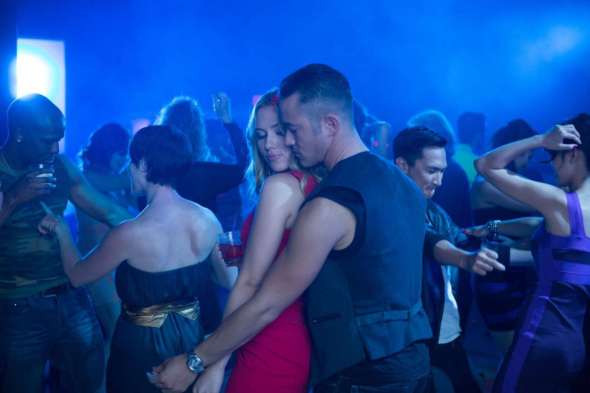