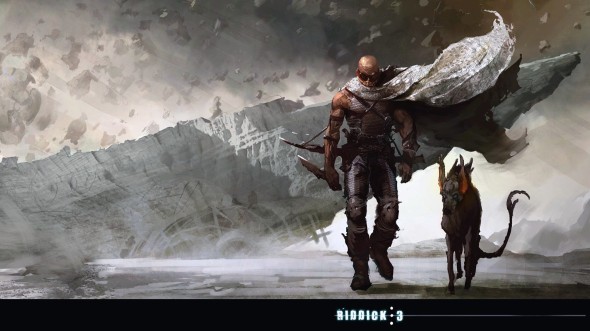 13 years ago, David Twohy introduced us to ruthless anti-hero Richard B. Riddick in Pitch Black, spawning something of a cult following in the process, and birthing a star in action hero Vin Diesel. The simplicity of that film was substituted for its world-building sequel The Chronicles of Riddick, a disappointingly messy follow up that almost crippled the franchise. The filmmakers passion for the character has led to an unlikely third instalment – simply titled Riddick – and thankfully it has more in common with the first effort than it does the second, as we witness the franchise thankfully returning to its roots.