To the surprise of no one, Avengers Assemble is already proving to be a financial success even though it was only released last week, and along with Marley it was the strongest film of April. We are now firmly in ‘Summer movie’ territory and there is no shortage of blockbusters coming our way this month. From anticipated threequels to martial arts extravaganzas, have a gander at the latest edition of Film Watch.

May 3, 2012 | Categories: Film Watch | Tags: American Pie: Reunion, Beauty and the Beast 3D, Dark Shadows, Men In Black 3, Safe, The Dictator, The Raid, What To Expect When You're Expecting | Leave a comment 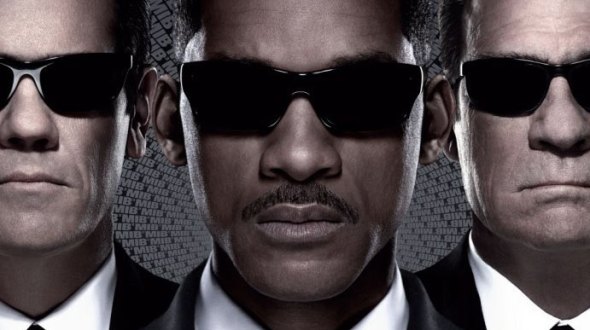