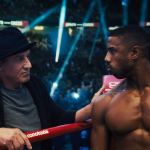 The weight of expectation looms large over Creed II. Ryan Coogler’s Creed masterfully revitalised the Rocky saga back in 2015, turning what was once a franchise on its last legs into one of Hollywood’s most anticipated narratives. With Coogler passing on directing the film due to a little movie called Black Panther it’s Steven Caple Jr. who fills what are now gargantuan shoes, and while the sequel doesn’t scale the heights of the original, that’s more of a testament to Coogler’s achievement than any failings of this hugely satisfying sophomore effort.

Read my full review on Den of Geek. 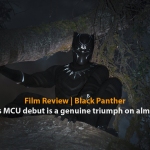 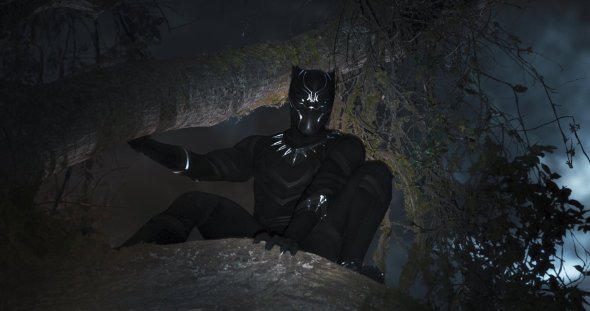 I reviewed Black Panther for Den of Geek. Read it here.

I also wrote about it for the Daily Mirror, a national newspaper.

PSA to UK film fans… #BlackPanther is out TODAY! I wrote a lil’ sumthin’ about it in today’s Daily Mirror. pic.twitter.com/j9SPu0fkV2 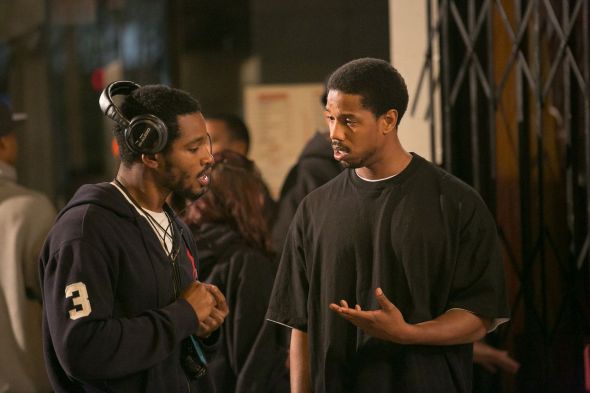