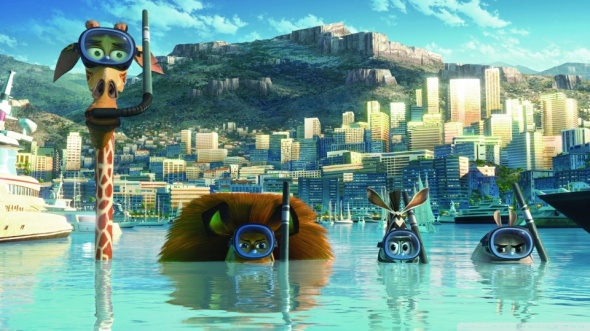 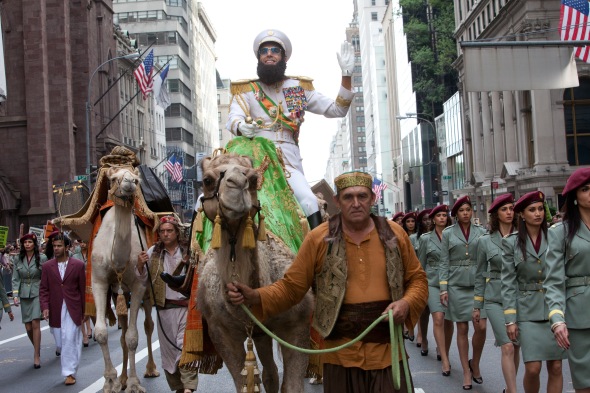 Following last year’s impressive performance in Martin Scorsese’s critically-acclaimed Hugo (2011), British comedian Sacha Baron Cohen is back doing what he does best with yet another satirical caricature to add to his ever growing list. For his latest endeavour, The Dictator (2012),  Cohen has once again reunited with director Larry Charles (Borat, Bruno), in a film that benefits much from an uncharacteristically straightforward narrative. 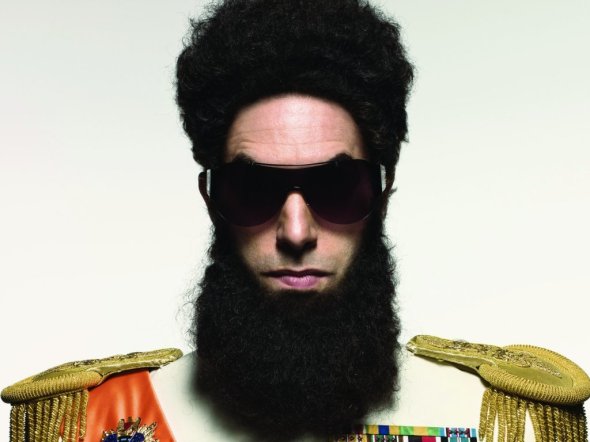 Love him or hate him, it’s hard not to admire Sacha Baron Cohen’s bravery when it comes to his particular brand of comedy. For new flick The Dictator, he has reunited with director Larry Charles, who was also behind the camera on Borat and Bruno. The latest trailer showcases some new footage and seems a tad more scripted than Cohen’s past comedic efforts, but the results still look hilarious. Check it out after the jump.