Where Captain America: The First Avenger was an efficient if slightly underwhelming piece of superhero entertainment, the star-spangled hero’s second solo outing helmed by Community’s Anthony and Joe Russo is an altogether different beast; multi-layered and action-packed, it’s Marvel’s best standalone film yet and easily the best representation of the character on screen thus far.

While Thor returned to Asgard and Tony Stark retreated to his armoury, Steve Rogers aka Captain America (Chris Evans) has been working for S.H.I.E.L.D since the events of New York whilst trying to acclimate to the modern world. When a colleague comes under attack and conspiracy is suspected, Steve goes rogue and teams up with Black Widow (Scarlett Johansson) in a bid to expose the corruption, a mission made more difficult when an old friend from his past re-emerges as a formidable adversary – the Winter Soldier (Sebastian Stan).

END_OF_DOCUMENT_TOKEN_TO_BE_REPLACED 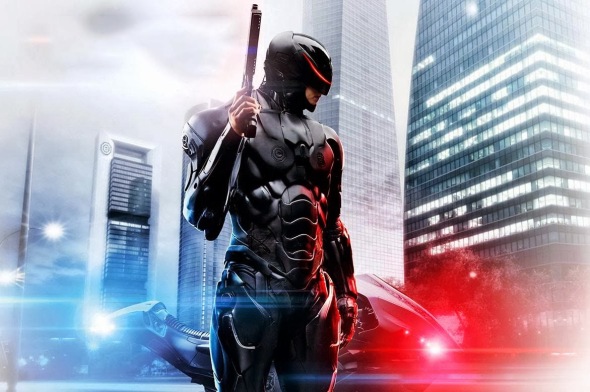 END_OF_DOCUMENT_TOKEN_TO_BE_REPLACED

Marvel are on something of a roll at this moment in time. With Joss Whedon’s Avengers Assemble (2012) and Shane Black’s riotous Iron Man 3 (2013) both crossing the billion dollar mark at the global box office, it’s clear that their colourful superhero blockbusters have struck a tone with not only comic book fans, but uninformed audiences as well. There’s a good chance that Alan Taylor’s Thor: The Dark World (2013) will continue the strong start to Marvel’s ‘Phase Two’ when it hits UK cinemas next week (you can read my review here), and smartly the studio has also seen fit to reveal the first trailer for Anthony and Joe Russo’s Captain America: The Winter Soldier (2014) online this week to ride on the current wave of goodwill.

END_OF_DOCUMENT_TOKEN_TO_BE_REPLACED 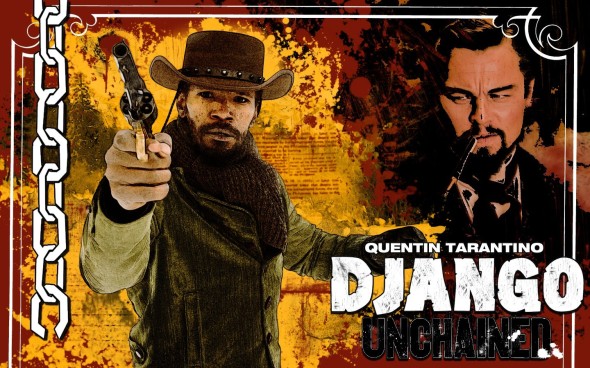 Next week, Samuel L. Jackson will be hitting UK screens as Nick Fury in Marvel’s Avengers Assemble (2012), to which many minds may wander when they learn that he is also starring this week in Fury (The Samaritan, 2012). This is no Marvel spin-off however; Jackson stars as Foley, an ex-con eager for redemption in this Canadian thriller directed and co-written by David Weaver. Fury offers up an intriguing examination of its issues, but all too often lacks the panache that could have made it truly memorable.

Prior to writing this review, on Wednesday night I decided to re-watch Pulp Fiction whilst doing some menial housework. After all, I had seen it many a time before – I figured the film did not require my full attention. Within 10 minutes of ‘casually’ watching the film, I dropped my dustpan and brush, grabbed some food, and sat myself down. The housework would have to wait. Such is the remarkable nature of Quentin Tarantino’s masterpiece that you at once become absorbed in this unique, time-twisting tale.