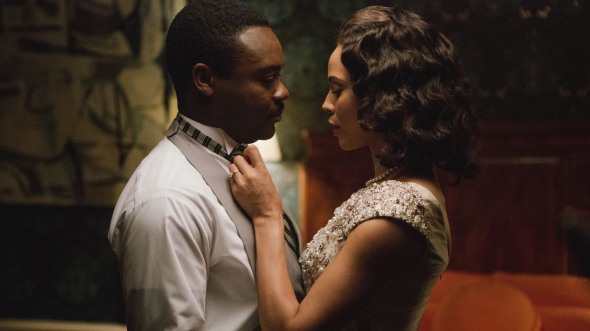 Though the focus of Ava Duvernay’s Oscar-nominated Selma is rightfully on Martin Luther King, throughout there is a great emphasis on how a collective group can accomplish great change. Just as King was surrounded by a host of great men and women, so to is Selma’s star David Oyelowo aided by a terrific ensemble.

One of its members is Carmen Ejogo, who plays Coretta Scott King for the second time in Selma. Ahead of the film’s home entertainment release, I spoke to the actress about meeting Coretta King, black actresses in Hollywood, and much more.

END_OF_DOCUMENT_TOKEN_TO_BE_REPLACED 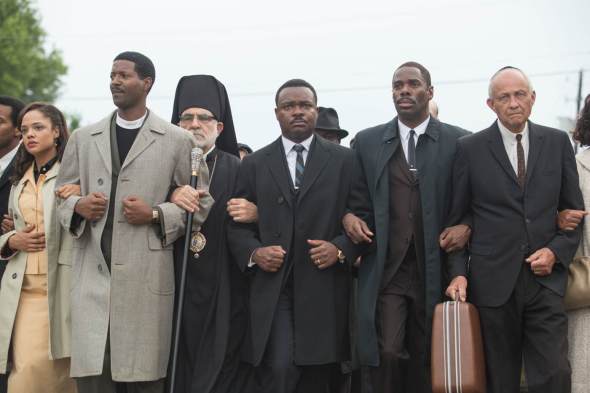 In some ways, the absence of “I Have a Dream” from Selma, incredibly only the first feature film to give the biopic treatment to Dr. Martin Luther King, Jr, is symbolic of the film as a whole. It’s the four words the civil right leader is most known for, but director Ava DuVernay is interested in far more than just compelling oratory.

Selma focuses its gaze on a three-month period in 1965 when King (David Oyelowo) led a dangerous campaign to secure equal voting rights for African-American citizens. The first act sets up the shrewd tactics necessary to induce change; Having campaigned in Albany for nine months with no results, it’s decided that Selma is the place to stage the protest, the county already a fervent breeding ground of racial inequality and therefore more likely to garner media attention. While the Southern Christian Leadership Conference (SCLC) work diligently to force President Lyndon B. Johnson (an effective Tom Wilkinson) into action, the film also offers up an examination of how the civil rights movement affected its leader, both at home and as a man.