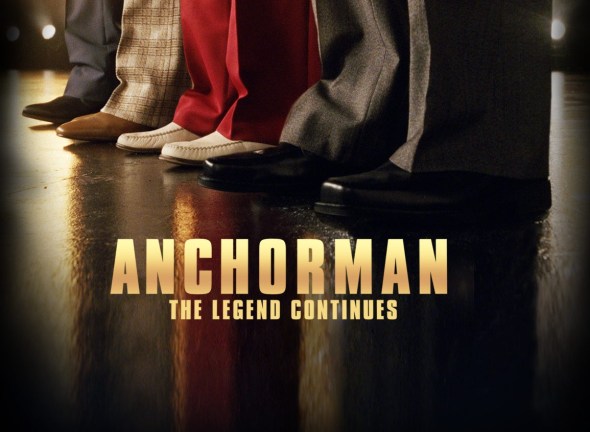 END_OF_DOCUMENT_TOKEN_TO_BE_REPLACED

Film Review | The Way, Way Back 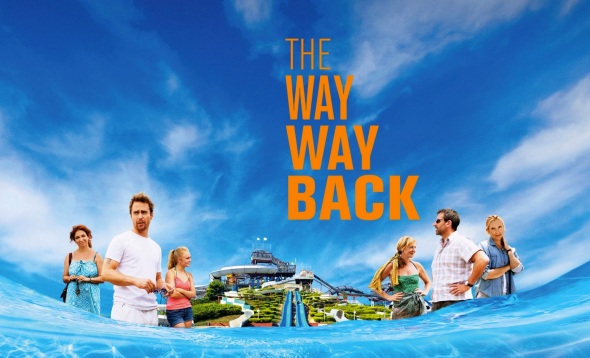 Cinema loves coming-of-age stories. The examination of how adolescents navigate that period in their lives has and will always make for some excellent stories. After winning an Oscar for penning Alexander Payne’s The Descendants (2011), Nat Faxon and Jim Rash have switched their focus from parents to teens for their directorial debut The Way, Way Back (2013), with charming results.

END_OF_DOCUMENT_TOKEN_TO_BE_REPLACED

Film Review | Seeking a Friend for the End of the World 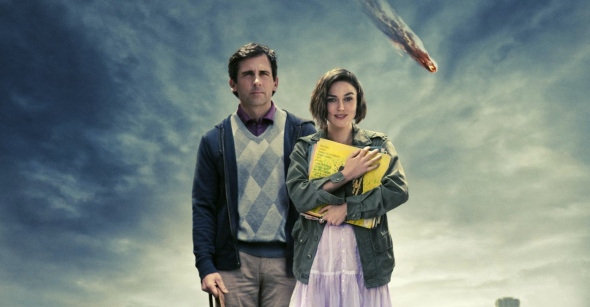 Setting a narrative during the final days of civilisation is a premise which has been utilised on countless occasions in films. However, instead of focusing on a last ditch attempt to save the planet, Lorene Scafaria’s romantic comedy Seeking a Friend for the End of the World (2012) paints an intriguing picture of what the world might look like if the end was upon us. Dodge’s (Steve Carell) wife ditches him when a humorous radio transmission informs them that the world will end in three weeks. Alone and unsure of how to spend his last days, fate intervenes in the form of next-door neighbour Penny (Keira Knightley).