Summer blockbuster season is almost upon us, and as usual there is an exciting assortment of big budget films heading our way. From post-apocalyptic sci-fi’s After Earth and Oblivion, to eagerly anticipated superhero flicks Iron Man 3 and Man of Steel, the slate for the next 3 months is enticing.

I’ve included all the above and more blockbusters in a 3 minute montage below for your viewing pleasure. Enjoy and comment! 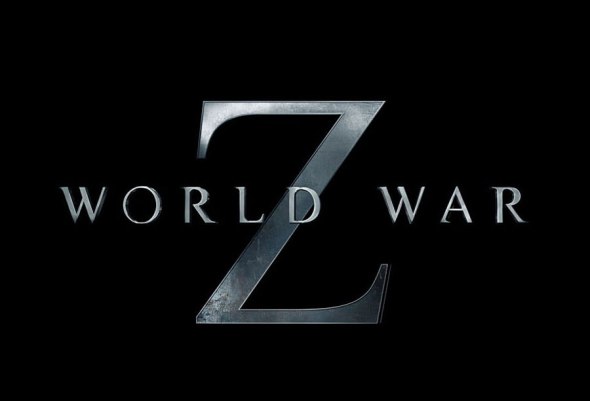 After a relatively quiet 2012 (Andrew Dominik’s superb recession-hit mob thriller Killing Them Softly aside), Hollywood mega-star Brad Pitt looks to have an extremely busy 2013 ahead of him, with no fewer than four films already on his slate. The second, and arguably the most anticipated of those features, is Marc Forster’s World War Z (2013), an adaptation of Max Brooks’ (son of Mel) popular novel of the same name, which documents the coming global zombie apocalypse. Along with an uninspired teaser poster, a 30-second sneak peek was released earlier in the week, followed by today’s full trailer. One thing is for certain – the z-heads on show aren’t of your slow, shuffling, garden variety.

Watch the trailer for World War Z at CineVue here.