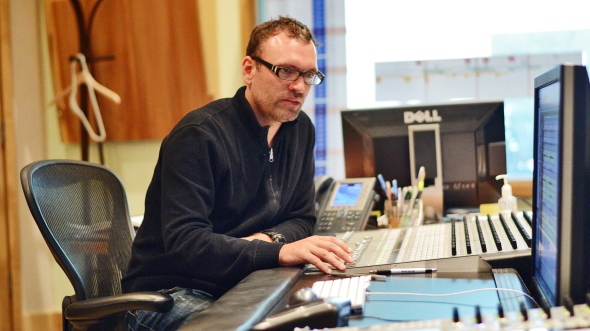 It only takes a cursory glance at Henry Jackman’s filmography to realise he’s one of the best and most versatile film composers working today, having worked on animated fare such as Wreck-It Ralph, in addition to superhero blockbusters like X-Men: First Class and more recently, the as yet unreleased Captain America: The Winter Soldier.

On behalf of HeyUGuys, I was lucky enough to speak with the composer on the phone for the home entertainment release of Captain Phillips (which he scored), and our conversation touched on his scoring process, epic superhero themes, a ‘treasure chest’ of music no one has ever heard before, and much more. Have a read below.