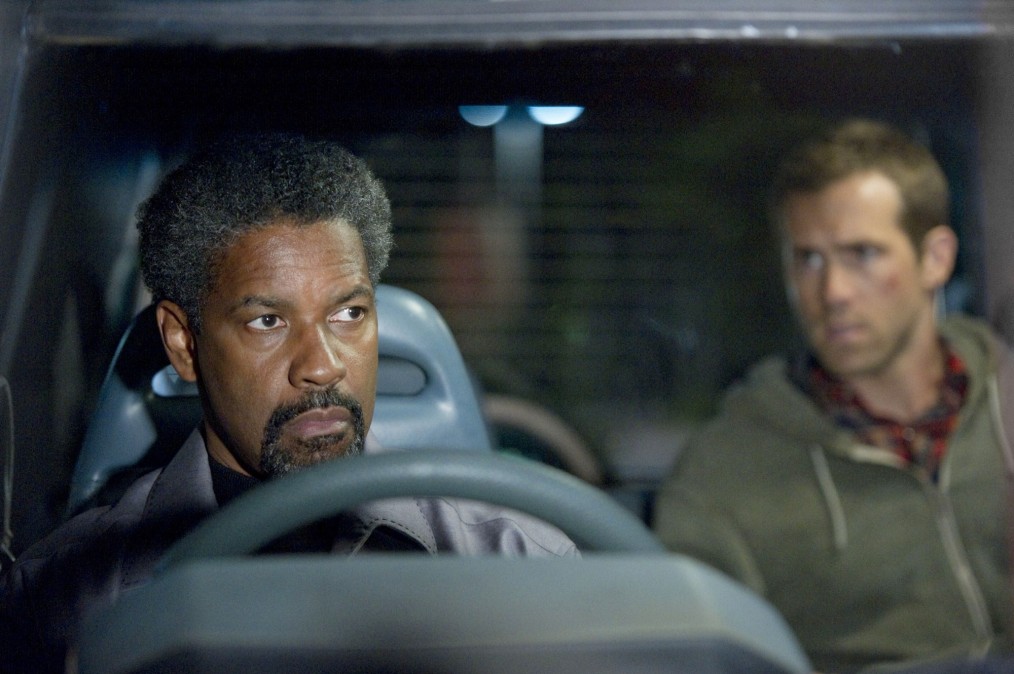 Being the start of a new year and all, one phrase which I heard a lot of last month was ‘start as you mean to go on’. If that is to be an allegory for films in 2012 then it will be a very satisfying year as the standard of films in January was fantastic. This month, we have our first of four helpings of super-heroism, the return of beloved characters guaranteed to cause nostalgia for some, and much more.

Click here for previews on all of February’s big releases including Safe House, Chronicle, and more!